Last week’s post was a pretty long one. So this is one to take it easy… Or not!
[Nope, because I’m freaking out with the last one. It’s FI-NAL-LY there!] 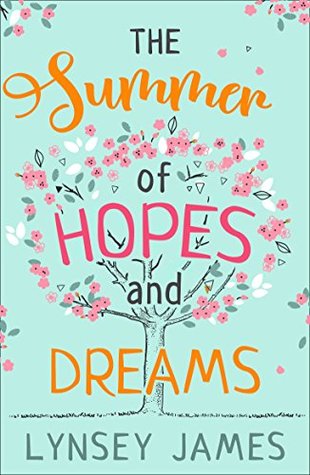 It’s been a difficult year for Cleo Jones. The car accident that crushed her leg didn’t just destroy the village baker’s dreams of becoming a dancer, but crushed her confidence too. And recovering from that has been harder than healing from any number of broken bones…

But this summer is going to be different. Life is turning around for Cleo! Maybe it’s the invitation from her childhood bully to their high-school reunion that’s shocked her out of a ten-year slump. Or joining Carb Counters and finally starting to shed the weight she’d piled on during her recovery – or maybe it’s catching the eye of her gorgeous personal trainer!

Whatever the answer, this is going to be a summer she never forgets… watch out world, Cleo Jones is finally fighting back! 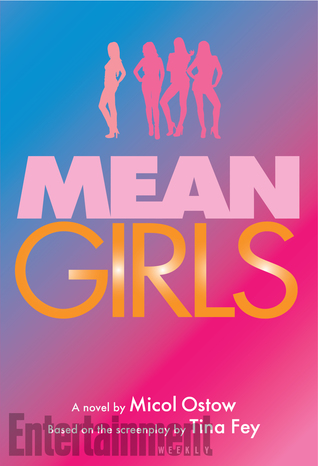 You know the story–or do you?

Cady Heron grew up homeschooled in Africa with scientist parents as her teachers, monkeys as her classmates and the African plains as her playground. But when her family moves to the suburbs of Illinois, she finds herself a stranger in a strange land: high school.

With no prior research to guide her, Cady’s forced to figure out North Shore High all on her own. Suddenly she finds herself sucked into Girl World as a new member of the social elite dubbed “The Plastics.” Cady discovers that unlike the wild, Girl World doesn’t have any rules–especially when you maybe, possibly, okay definitely, have a giant crush on their ruthless leader’s ex-boyfriend. Turns out, life in high school might be even more brutal than a showdown on the Savannah.

Based on the screenplay by Tina Fey, this retelling of the cult classic film includes tons of extra, never-before-seen bonus content.

From #1 New York Times bestselling author Marie Lu—when a game called Warcross takes the world by storm, one girl hacks her way into its dangerous depths.

For the millions who log in every day, Warcross isn’t just a game—it’s a way of life. The obsession started ten years ago and its fan base now spans the globe, some eager to escape from reality and others hoping to make a profit. Struggling to make ends meet, teenage hacker Emika Chen works as a bounty hunter, tracking down players who bet on the game illegally. But the bounty hunting world is a competitive one, and survival has not been easy. Needing to make some quick cash, Emika takes a risk and hacks into the opening game of the international Warcross Championships—only to accidentally glitch herself into the action and become an overnight sensation.

Convinced she’s going to be arrested, Emika is shocked when instead she gets a call from the game’s creator, the elusive young billionaire Hideo Tanaka, with an irresistible offer. He needs a spy on the inside of this year’s tournament in order to uncover a security problem . . . and he wants Emika for the job. With no time to lose, Emika’s whisked off to Tokyo and thrust into a world of fame and fortune that she’s only dreamed of. But soon her investigation uncovers a sinister plot, with major consequences for the entire Warcross empire.

I’m sooooo looking forward to Warcross! I even went as far as pre-ordering it and I rarely do that! Like, give me that book already!