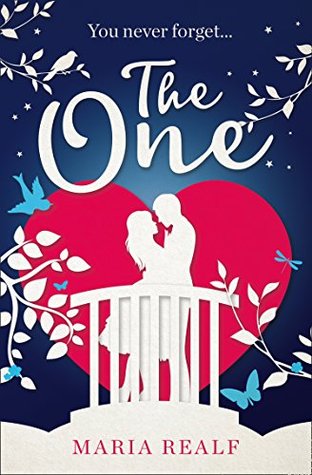 I’ve been in a romantic mood lately, so I picked up another romance novel. No surprise there. I wonder when my fantasy mood will make an appearance, to be honest.

“Fall in love with this beautiful love story. A must read for fans of Jojo Moyes’ Me Before You and Cecelia Ahern’s PS I Love You”

Lizzie Sparkes should be the happiest girl in the world – she’s three months away from marrying The One in the wedding of her dreams! But then The One before the One walks back in to her life with a bombshell.

Alex’s unexpected return changes everything and now Lizzie faces an impossible dilemma. Because how can you leave the past behind you, when it’s standing right in front of you…asking you for one more chance?

The One is a beauty, that’s for sure. I was lost in this story immediately. Chapters keep switching between Lizzie’s past and present which caused me to connect with both her past and present self.
It’s truly precious to see how the past formed her, what she’s been through all while joining her on her journey to getting married. Especially since the present counts down the weeks until her wedding while the past tells us all about her relationship with her ex-boyfriend, Alex.

This is a perfect way to get to know both Josh, her fiance, and Alex, her ex-boyfriend. I ended up feeling as torn about them as Lizzie did, which is saying a lot since I mostly know exactly what I want. Or so I like to tell myself?

You know, sometimes you’ve got to live dangerously.

All characters in this novel are well-written, as is the story itself. They are unique, they are themselves and they don’t feel made. They truly could be genuine people with their own pasts, flaws and characteristics. I ended up feeling as if I could simply walk into town and maybe meet one of them. Now that would be awesome indeed. Can it be Alex though? Okay.. Maybe I do have bit of a preference. A bit.

One major thing that has to be mentioned is that I didn’t feel like this novel was awfully predictable. Sure, I had guessed the ending chapters and chapters before getting close to reading it, but there definitely were little twists and turns I didn’t see coming. I loved it and it made me enjoy reading so much more. I also finished this in under a day so there’s that.

The only thing that could’ve been differently for me is the ending. It felt as if the story could’ve been wrapped up better, more beautiful but that’s honestly such a subjective thing, isn’t it?

She realized that losing someone you loved wasn’t something you would ever get over, or find closure from; it was something you had to learn to live with, like a scar, and carry to the end. 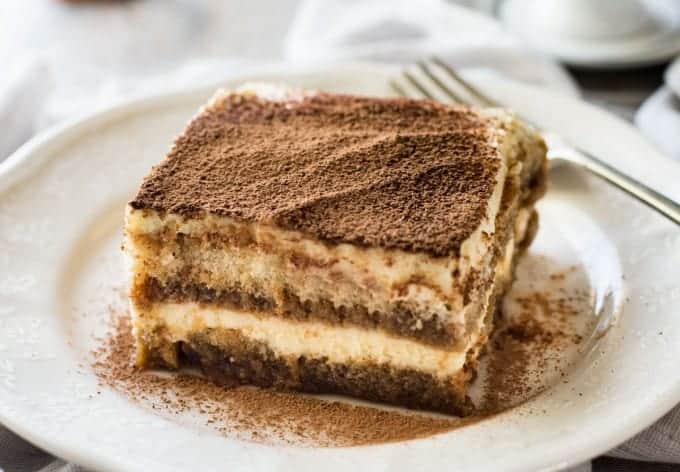 All in all I really enjoyed this novel so much. Definitely worth a read if you’re craving some romance! The One is out March 22nd so definitely go ahead and get yourself a copy then!

Okay, so… I was totally ready to make my own tiramisu… But then… I completely forgot about it and didn’t do it so now you’re all getting a Google image of the tiramisu I wish was mine to eat? This is torture and punishment for all of us, people.

Quotes are taken from an unfinished copy. They might differ from the finished one.

13 thoughts on “Review: The One by Maria Realf”